Elder Kevan talks about a fire project they undertook at Korrelocking reserve, Kevan also talks about the positive use of a slow cool fire burn (Cultural Burn) which doesn’t get away from you and burns slow to conditions. Kevan also talks about what affect the cold burn has on the reveg on that certain area of bush which has bought plants and animals that was traditionally from that area returning. 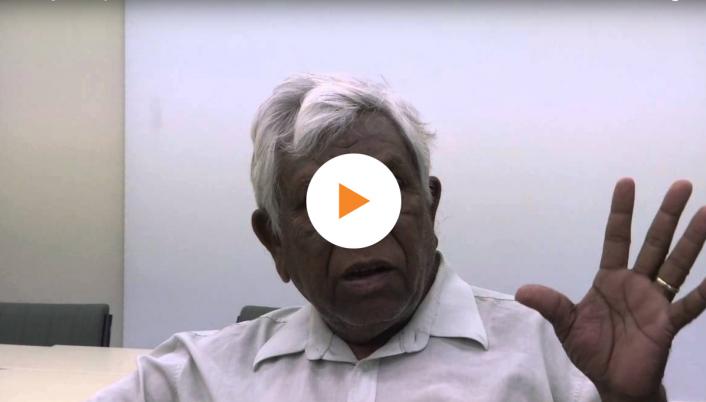 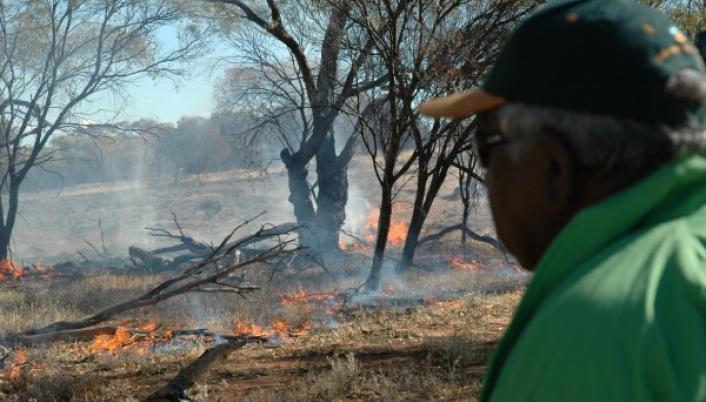